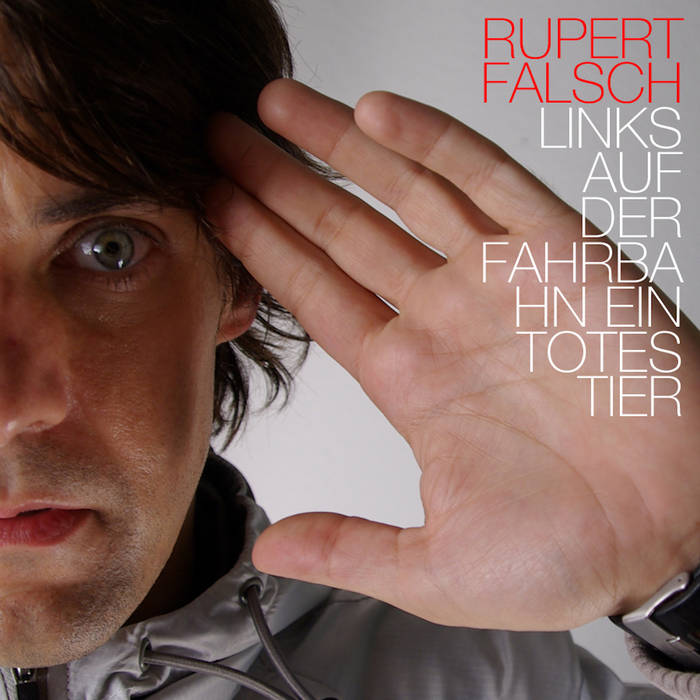 Rupert Falsch is a somewhat solitary bedroom producer from Berlin. He started to sing German lyrics over melancholic indie synth funk pop tracks in the early 2000s and has since then released his material on the netlabels iD.EOLOGY and Corpid, to acceptable acclaim in the netaudio scene. 2019 sees his return with a set of new songs dealing with the everyday pitfalls of excessive pondering. ... more

Bandcamp Daily  your guide to the world of Bandcamp